The Moscow government took part in the work of the Russian House in Davos. 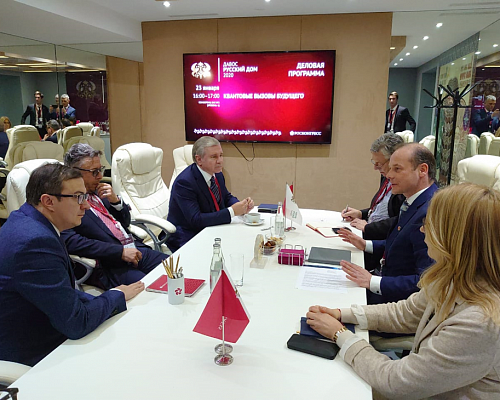 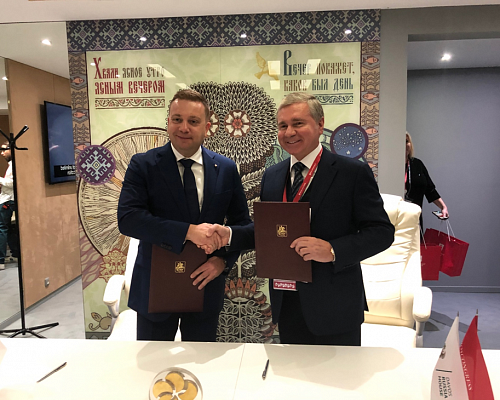 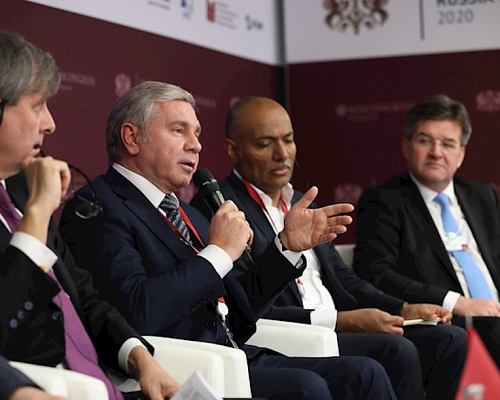 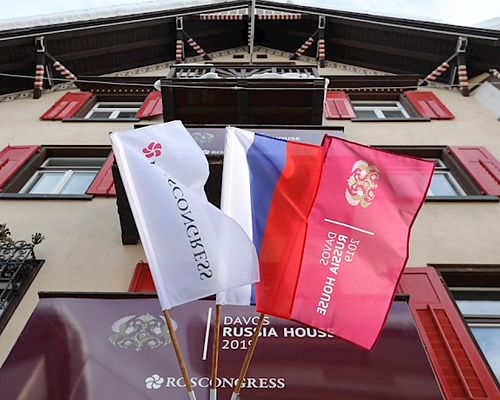 The Moscow government took part in the work of the Russian House in Davos.

The delegation of the Moscow Government headed by Sergey Cheremin, Minister of the Moscow Government, Head of the Department for External Economic and International Relations of Moscow took part in the business programme of the "Russian House" in Davos.
The "Russian House" project is a platform for the promotion of Russian initiatives among the representatives of international business and official circles gathered in Swiss Davos during the World Economic Forum.

S. Cheremin took part in the session "Development of Strategic Dialogue Europe-Russia". Leading foreign and Russian experts discussed the current agenda of international relations, stressed the importance of maintaining an active dialogue and the development of trade, economic, cultural and humanitarian relations at the interstate as well as interregional and municipal levels.

During the visit, the delegation held talks with major international companies and organizations.  An important event was the signing of the Memorandum of Cooperation between the Department for External and International Relations of Moscow and the Roscongress. The document is aimed at developing long-term cooperation in the framework of joint congress and exhibition activities. Sergey Cheremin noted that the signing of the Memorandum with the Roscongress allows to start preparations for the implementation of a number of large-scale projects to promote the positive image of Moscow and Russia abroad.
"Today it is important for us not only to preserve the positive aspects of cooperation between Russia and our foreign partners, but also to find new forms of interaction and communication channels through which we can most effectively meet the acute challenges of our time", - said the Minister.
At the end of the set of events there was an official reception on behalf of the Moscow Government
The Moscow Center for International Cooperation was the operator of the visit program.